In the largest Clean Water Act lawsuit settlement in history, a plastic company has agreed to pay over $50 million after illegally dumping plastic pellets into open waterways. This case is significant for two key reasons. First, monetary settlement is huge! Second, this case highlights a new era of citizen scientists taking action in their own communities using a new toolkit of techniques to collect and analyze evidence. In recent years public data like SMARTS or STEERS has provided a mechanism for citizens to research and bring allegations against industrial polluters, this case is special because citizens found tangible evidence in their communities and sought to rectify and prevent stormwater pollution.

The facility at the heart of the lawsuit is the Calhoun County facility in Texas. The facility’s primary function is to manufacture nurdles and ship them all over the United States.

Residents of Calhoun County have felt the Formosa Plastics facility has been polluting the Lavaca Bay and nearby waterways for years. After reaching out to local, state and federal government entities citizens still felt their concerns were not being heard. In 2016, residents took matters into their own hands.

Residents of Calhoun County alleged that Formosa Plastics was seriously polluting the Lavaca Bay and nearby waterways. With the help of non profit law firms including,  San Antonio Bay Estuarine Waterkeeper and other non governmental agencies, citizens began collecting data, taking photographers and recording discharges from the Texas facility.

It’s important to note, citizens collected various forms of evidence for over 4 years – this is unlike any Clean Water Act violations in the past and the sheer amount of evidence contributed to large financial cost of the settlement. 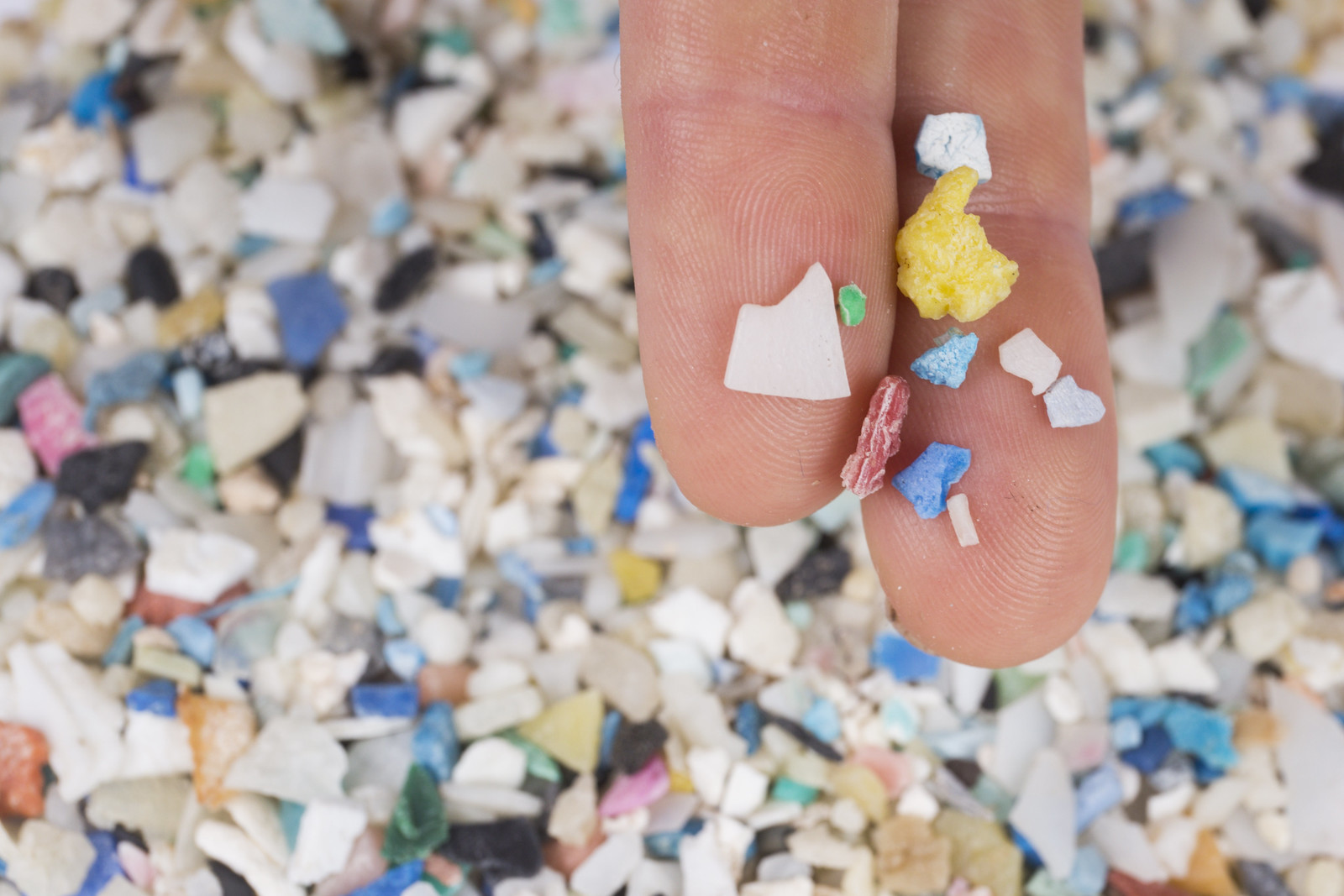 The trial began and late March, with the aid of San Antonio Bay Estuarine Waterkeeper and private citizens boxes of evidence was presented to the judge.  A federal judge reviewed more than 2,400 samples of plastic, as well as 110 videos and 44 photos from Lavaca Bay.

The plaintiffs alleged that the Texas Formosa manufacturing plant:

U.S. District Judge Kenneth M. Hoyt said, “The evidence demonstrates that Formosa has been in violation of its Permit concerning the discharge of floating solids … since January 31, 2016 and that the violations are enormous,” he also described  Formosa as “a serial offender.”

After months of evidence presentation and trial proceeding Formosa and the citizens entered a settlement agreement.

“The parties entered into settlement negotiations that were finalized on October 15. The agreement requires Formosa to pay $50 million over five years for mitigation efforts to “provide environmental benefits to affected areas.” Formosa must also engage engineers to design a system to halt the discharge of plastic pellets and pay more the $3 million in attorneys’ fees.”

Is it just plastic manufacturers?

The small size of the nurdles makes them particularly problematic – if they do end up in waterways they are so small they are almost impossible to recover.

What does it mean for your environmental compliance program?

This case is unique for many reasons, the settlement amount is of course huge! But, the amount of effort the citizens put forth to bring the allegations is extraordinary.

The biggest takeaway for managing any environmental program is – it’s no longer the public’s access to data that can lead to enormous lawsuits, something as small as a nurdle can ignite participation and citizen effort that can lead to these lawsuits. The lawsuit against Formosa took time, effort and dedication, not just a quick search on a database. In fact, we recently hosted a webinar that discusses the rise in public data surrounding environmental compliance, emerging new risks and how industrial companies can prepare for this trend.

It is important that modern manufacturers take tangible steps to lower risk and ensure facilities are  fulfilling all permit requirements.

Some useful tips to preventing legal action at your facility include:

Learn how Mapistry’s environmental platform lowers risk by tracking all aspects of the compliance lifecycle – from inspections to reports reducing risk and ensuring stormwater and all environmental  compliance. And check out our weekly webinar to learn more about the platform, register here!